Iceland : the police killed a man for the first time, it’s a shock for the country

Iceland is well known as the [most peaceful country in the world], but recently the police shot and kill a man, for the first time on his history , since it's a republic , thus from 1944.

"The nation is in shock" reported a person working at the Icelandic National Broadcasting Service. The victim had a gun and was trying to shot the police when they responded to the fire and killed him.  While an episode like this might happen more often in other countries and rarely shocks the people, in

Iceland was the first time and for the whole country was an incredible shock. Usually police do not carry arms with them, army in Iceland are considered threatened and dangerous and are considered only for sports. 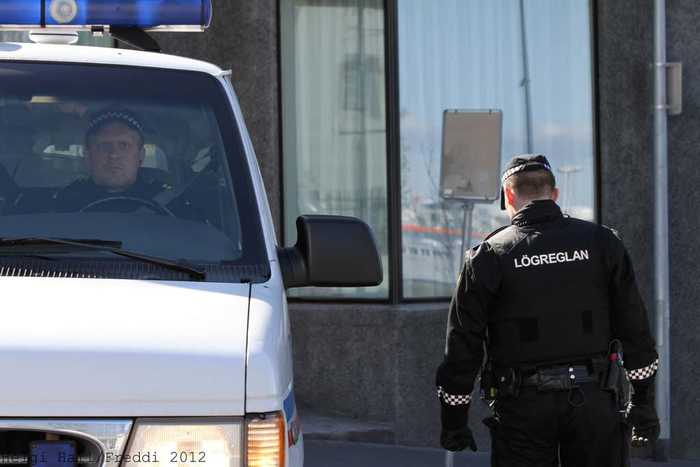 The man was a 59 -years old he had a history of mental illness and he started to shot to the police when they entered in the building. The police officers involved in the shooting will go trough a grief Counselling and the police department had already apologised to the family of the victim.

Iceland is a so peaceful country that when you enter the parliament the only thing they ask you is to turn off your cell phone so do not disturb the people working, but there are no army and the ministers have no armed guards. This looks very weird in a world always on the edge of a new war coming up.

Have you ever been to Iceland? What do you think of this country?