Germany is in desperate need of workers from other countries, but only few Cv’s are sent

Germany, among the european countries, is indeed the one that had less problems with crisis and is one of the leader of European Union. But there is a small category of companies that is having serious troubles to survive in this country and the reason is not the crisi itself but rather the fact that cannot find people to hire. We are talking about the small companies, that are not attractive like the international corporation. 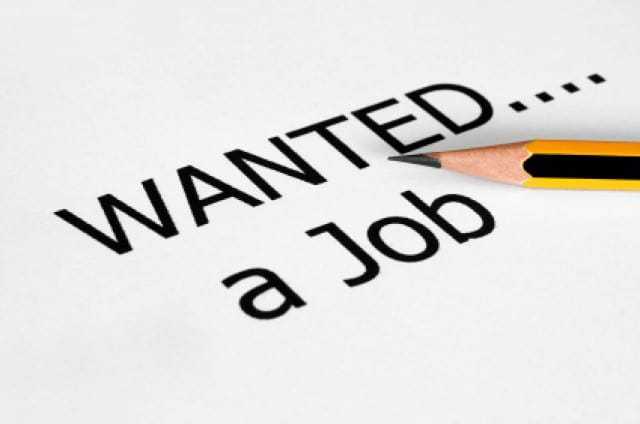 The complains are especially for country like Italy, Spain or Greece which are widely affected by the crisis and have an average of 15% unemployment which grows much more if you consider only young people (in Spain can reach the 45%) . But the percentage of cv's received from this country is very a little part,  the german recruitment agency Ranstad has conduct a poll with a thousand of companies and the results says that only 14% of italian and portuguese sent their cv to them, some more from Spain, 21%.

The problem lays also in the german mentality and the problem with welcoming foreigner workers, this is something the German government is trying to fix and recently they facilitated the bureaucracy to recognise study in the country and they want to introduce more initiative to attract foreigners workers in the the country.

The government recognise that there is a problem also with a certain mentality and that it needs to change "Immigration won't solve all the problem, but is indeed something we need" is what a german minister said few days ago regarding the topic.

Are you planning to go to Germany? if you are  a skilled worker with experience it might be a good moment to do an experience there 🙂