10 facts to know about Canary islands

Canary island is an archipelago situated to the northwest coast of mainland Africa, 100 kilometres (62 miles) west of the border between Morocco and the Western Sahara. Is a favorite place for tourist because of the sub-tropical weather and the beautiful beaches, is also quite cheap.

But also many expats decided to live there,  Canary island is a little bit like the Costa Rica for european 🙂 Here then things you should know about Canary island but you probably didn't.

1 The name Canary has nothing to do with birds, but instead comes from dogs.

The name of canary is not inspired by birds, canaries, as the name could seems. Instead, it comes from dogs, two mastiff found from the soldier of King Juba II de Mauritania when entered the region. The king appreciated them and thought they were there to defend the region, here the name _canis **(dogs in latin)  _and then **Canarias.

2 The canary island pine is a tree capable of resist to fire.

it's property to refrigerate and regenerate made it resistant to fire. After a fire, even if the plant is destroyed, it can grow up again  from the lower trunk. Is one of the most resistant conifers in the world. (wikipedia)

3 Hierro island once was the prime meridian before greenwich

The Hierro (Iron)  island once was the first meridian, known in European history as the prime meridian in common use outside of the future British Empire. 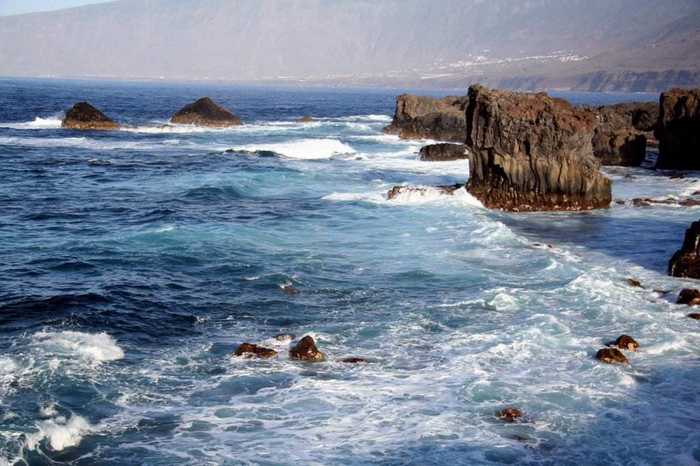 4 There are several different type of "microclima"

Weather is nice and usually the average during the year is 20 ºC, but it can drastically change from region to region, that means it can change in a very short distance. From humid to cold or very hot, Canary island weather will surprise you!

This small airport, mostly used for moving between the islands, is the first one in Europe to be  powered  by wind energy.

6 The Gran Canaria airport was an official NASA space landing site until 2011.

The airport was an official alternative (emergency) landing site for the NASA Space Shuttle, before the ending of Space Shuttle programme in July 2011.

7 There is no corrida.

The spanish corrida has been abolished since 1991, so you will not see bulls and arena in Gran Canarias.

8 Tenerife airport is known for the biggest tragedy in the aviation history.

In 1977 at the Tenerife airport a collision between a klm boing and a Pam an, killed 583 people making this the biggest tragedy in the history of aviation. The reasons are several, one of this was a terroristic attack at the main Gran Canaria aiport that caused the air traffic to be moved to Tenerife.

9 The world's smallest hotel is on the Hierro island.

With only 4 rooms but a beautiful view, this small hotel has the record to be the smallest in the world.

10 The Wind-Hydro-Pumped Station of El Hierro will power the entire region with sustainable energy.

In 1997, El Hierro was the first in the Canary Islands to adopt a sustainable development plan to protect its environmental and cultural richness, prompting UNESCO to declare the entire island a biosphere reserve in 2000.

The goal is to power the entire region only using sustainable energy.