7 things to know about Vienna (plus bonus)

Vienna is a beautiful city and every year ranks on top of all the competitions about the best city in the world or with the best quality of life. Here a list of things you should be aware if you move there for work or even just for travel, we collected the most important.

1 About one fourth of the population of Austria lives in the capital, Vienna. Austria has about 8.5 million of inhabitants, and 1.7 million (2.4 million including the metropolitan area) live in Vienna. So this city takes about 1/4 of all the country! You will notice this  as soon as you arrive with traffic jam and public transport always busy.

2 The Beautiful Schönbrunn Palace, the summer palace of the Habsburgs, has no less than 1440 rooms. Yep, it's huge. Take your time to visit it 😀

3 Vienna was divided after the world war in 4 parts, each one lead by Russia, United States, France and Britain and each of them imposed different rules for the zones,  leaving only the first district international and free. In October 1955 Austria was finally re-established as a sovereign state. 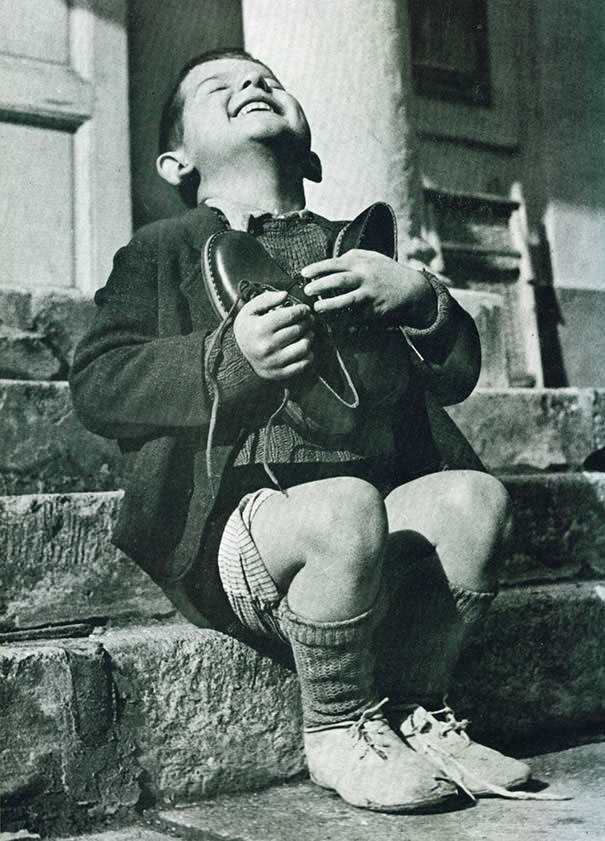 Yes most of the local permit to smoke so don't be surprised if you enter in a bar to have a drink and someone is smoking right next to you, and you cannot even complain! You can check this

list for the no-smoking places in Vienna, you can thank us later. 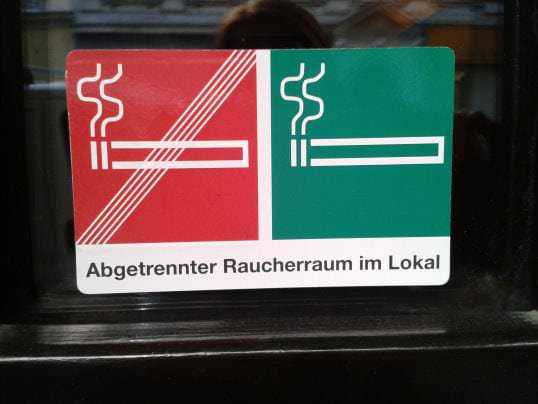 Smoke free or not? Via englishgirlinvienna.

Did you say Vienna? Then you said ballets! There are over 300 ballets a year in Vienna, check it out all!**

** 6 ** They keep wine for them. Vienna is the only city in the world with noteworthy winegrowing operations within thecity boundaries. Yes the wine is local and stays local.

7 The Zoo of Vienna is the oldest in the world and it was founded in 1752. The name is Tiergarten Schönbrunn, try to spell it well 🙂 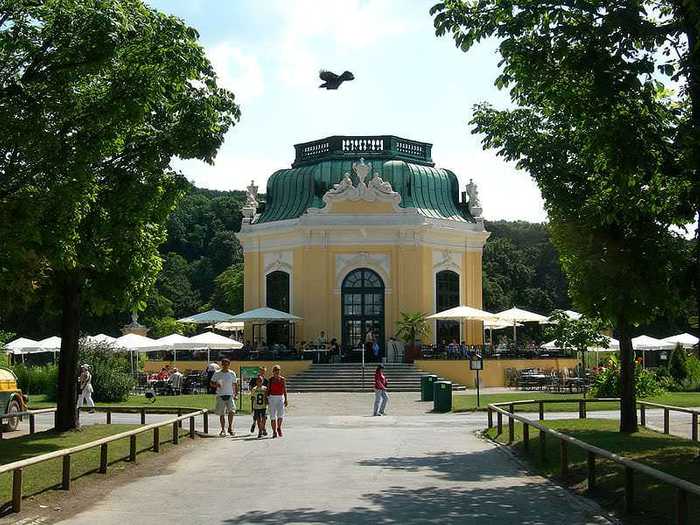 Expat Insurance: How to Choose the Best One