27 Reasons Why Barcelona Is The Best City In The World

Barcelona is the capital of Catalonia, one of the richest autonomous region in Spain. For many, Barcelona is considered one of the best city in the World to live, here we explore some reasons why we think this statement is true, and why you should live in Spain at least once in your lifetime. 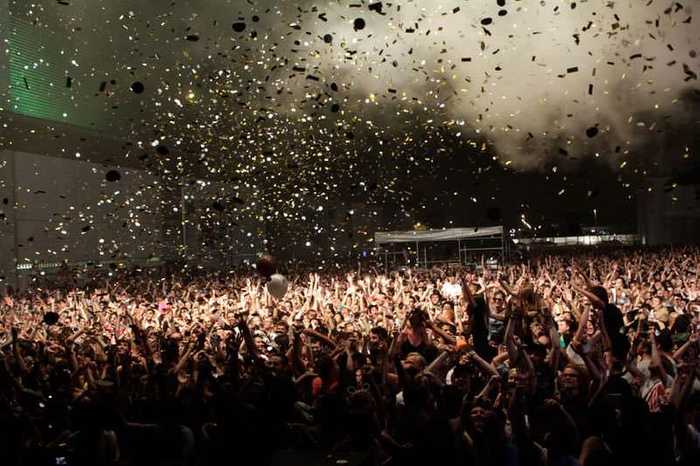 Did you say party? Well .. Barcelona is .. Party! Everywhere, from the famous Las Ramblas to Vila Olimpic or Barceloneta, from midnight is a never-ending party for all the city. 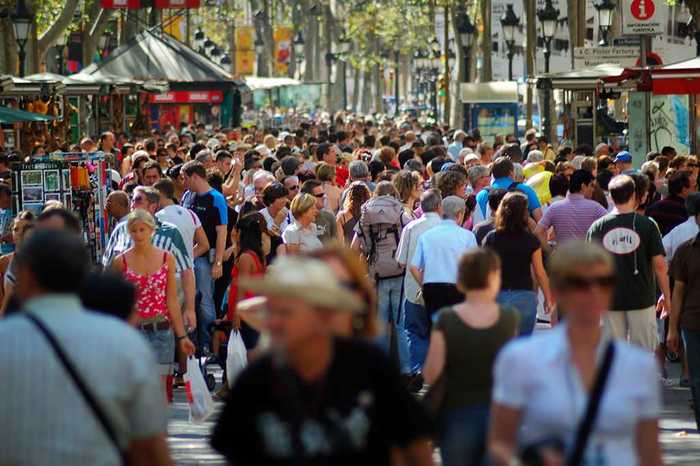 Do you know Las Ramblas? Sure you do 🙂 Is the most famous street of Barcelona, with streets artists and tourist, called "guiris", taking photos with them. A long walk that ends up in front of the port, full of all of the colours and joyful of Spain. 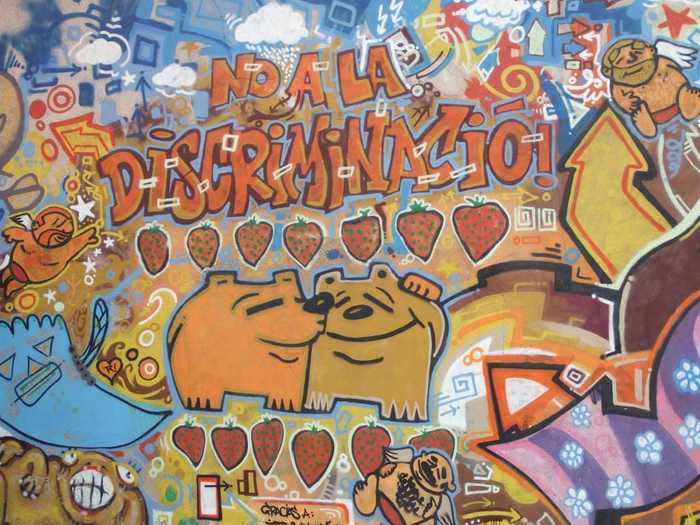 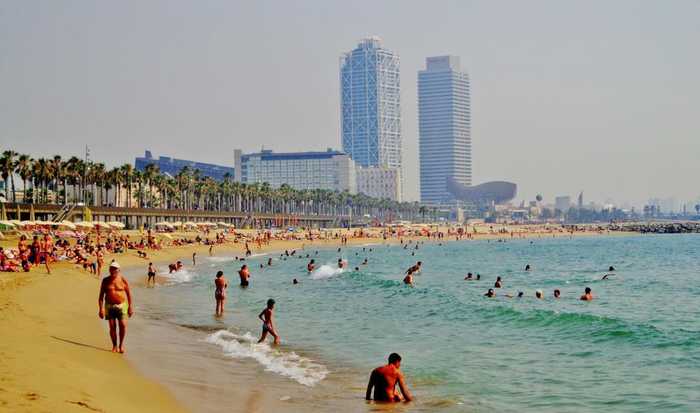 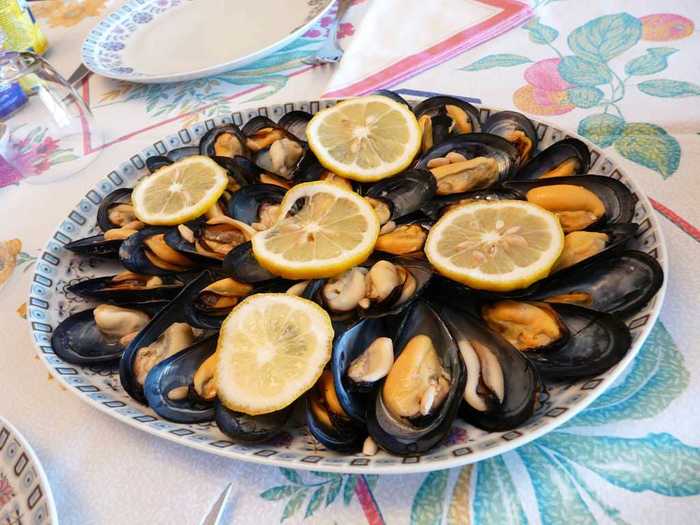 Did you know that the best restaurant and chef in the world were from Barcelona? Catalan cuisine is amazing, various and healthy. There is much more than just Paella (which is not from Barcelona but Valencia, btw). 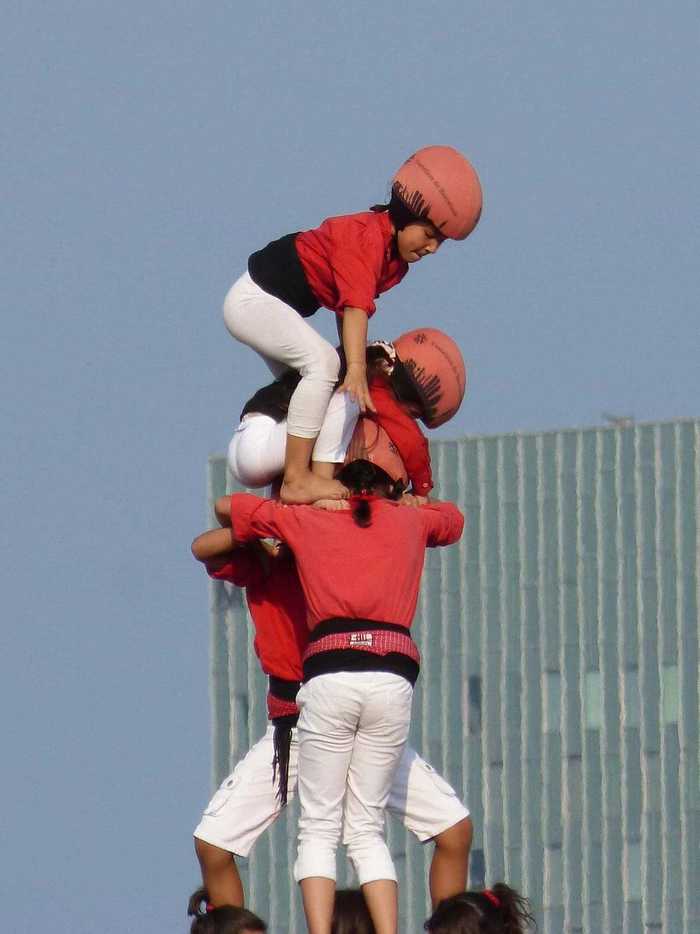 People in Barcelona are always happy, no matter what. A part of pick pocketing in the crowded and touristic streets, Barcelona is a quite safe city and Catalan people are very friendly and welcoming. 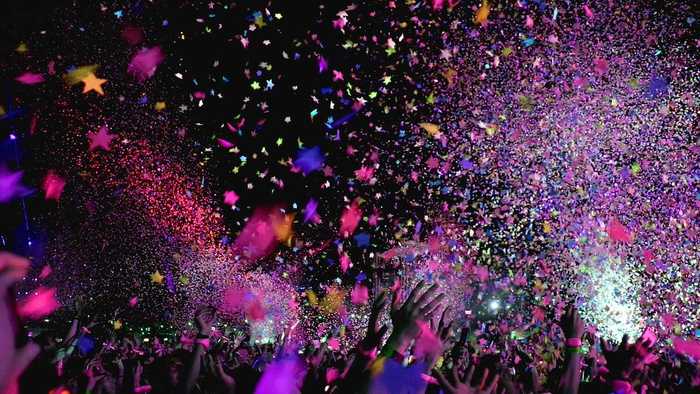 Parties? Sure, Festivals? All the best run here! From Sonar \to [Circuit Festival](https://www.circuitfestival.net), the biggest international gay and lesbian event** Barcelona is the best spot for events and festival, just check the calendar. Ah and don't forget that Barcelona has been elected "World Best Summer City". 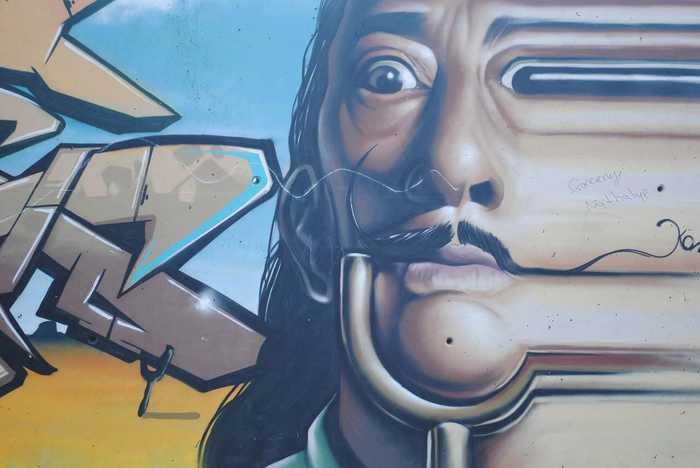 Barcelona is not only a festival and party city, but also a city with a very vibrant cultural scene. Politics is a very important topic here and Catalan culture has always been strong, even during the "Franco era". From the Majestic Parc Guell of Gaudi to the Sagrada Familia, La Pedrera to the operas of Salvador Dali, Barcelona has a lot of offer for those who love culture and art. 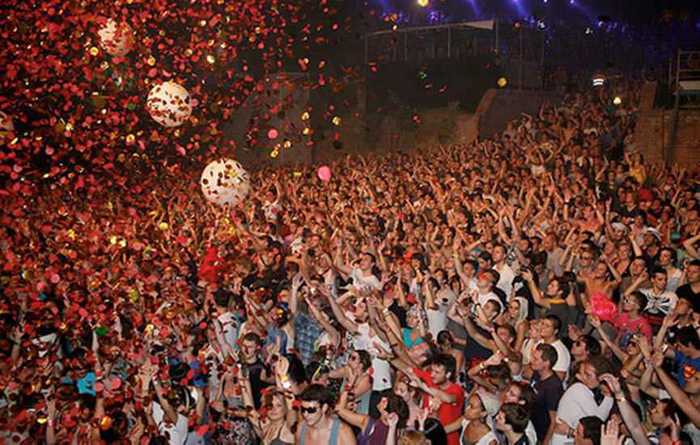 Sonar is the biggest Electronic Music Festival in Europe. Every year in June thousands of people join in "Plaça Espanya" for enjoying a full weekend of music. 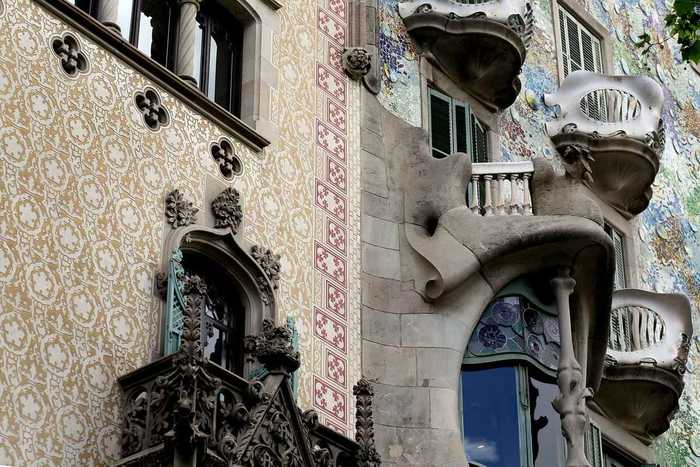 ****La fiesta mayor de Gracia is a big festival in the cultural district of Gracia, once famous for its cultural and political scene. Is a big festival for all the districts with music and party everywhere (as usual!). 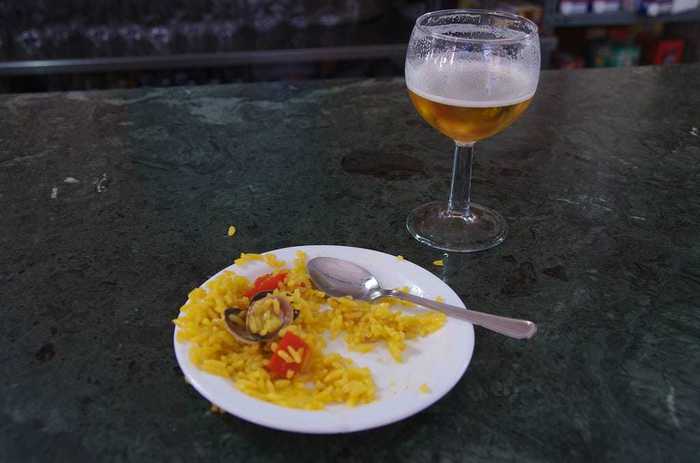 Barcelona, compared with many other European big cities like Amsterdam, is cheap. You can have a caña, a beer, and tapas for just 1.50! (That explains why so many parties!) 😀 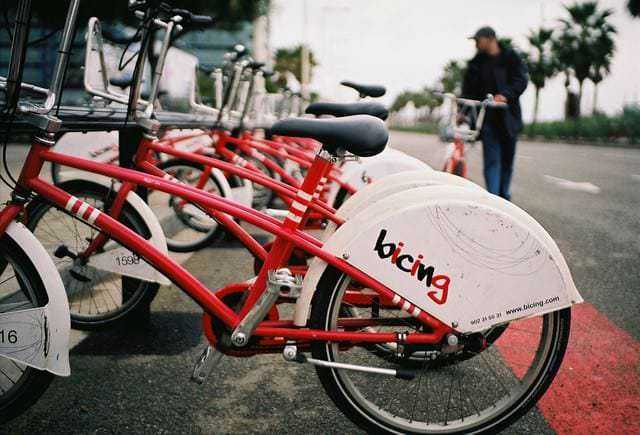 Biking in Barcelona is easy, as long as you don't get drunk! 😀

The football, well soccer, team is not just a soccer team. Is a symbol, the symbol of "catalanism" and so representing the whole region. Messi, Neymar and the other champions are the local heroes. Every one loves Barca (and hate Real Madrid 😀).

Visit the Sant Antoni Market on sunday morning, is a market of vintage books, comics coins and other curious stuff. And, of course, full of tourists. 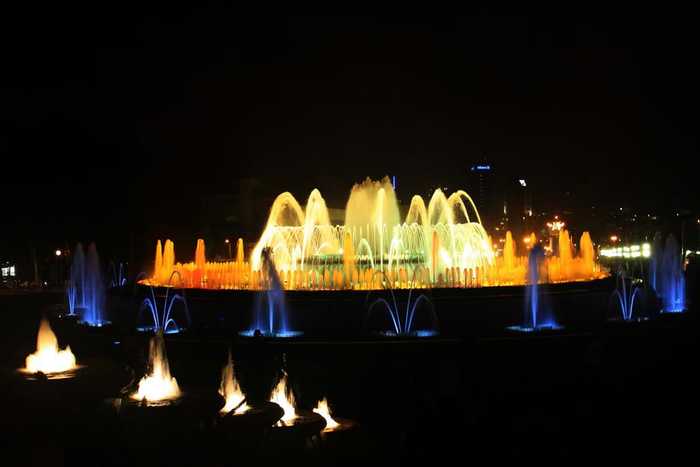 The magic fountain is well .. a Magic fountain! No seriously watch this video  to understand what that means!

Cava is a tipical catalan wine, Xampanyeria is the place where you can have Cava tapas and bocadillo (sanwitch). Some are very cheap as 0.80 cents for glass of Cava! 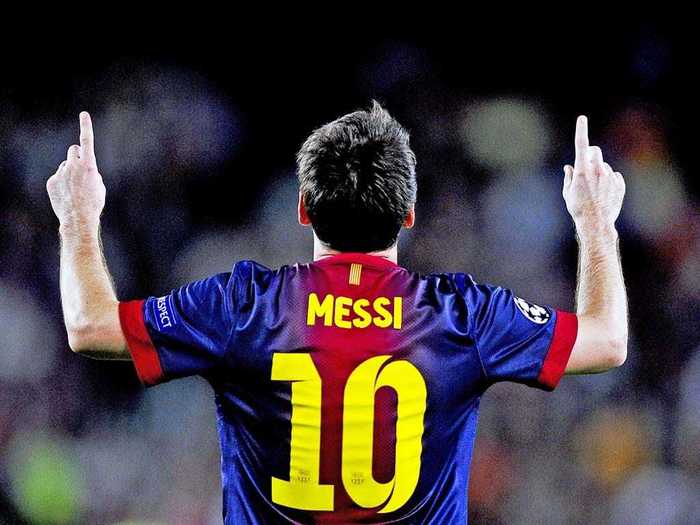 The best soccer player in the world, and the King of Barcelona. Wherever you go you will see his face or his t-shirt. Seriously, he is much more important than the King of Spain here in Catalonia. 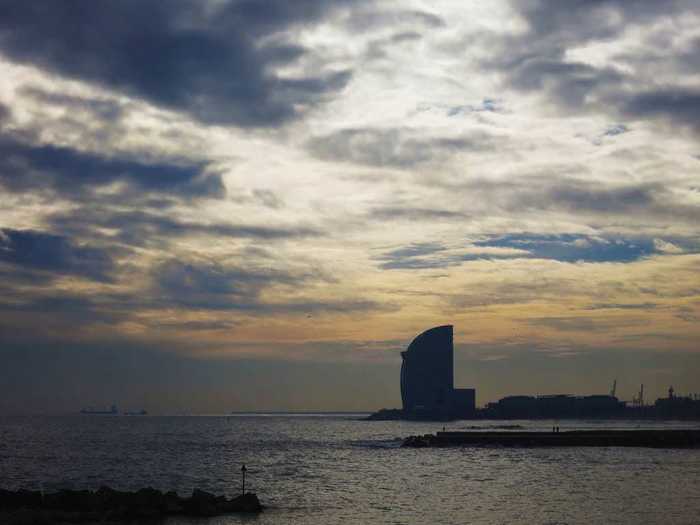 Weather in Barcelona is perfect, winter are not cold or at least nothing compared with a winter in Chicago. Summer is hot with a lot of light during the day, it can be still day at 10:30. 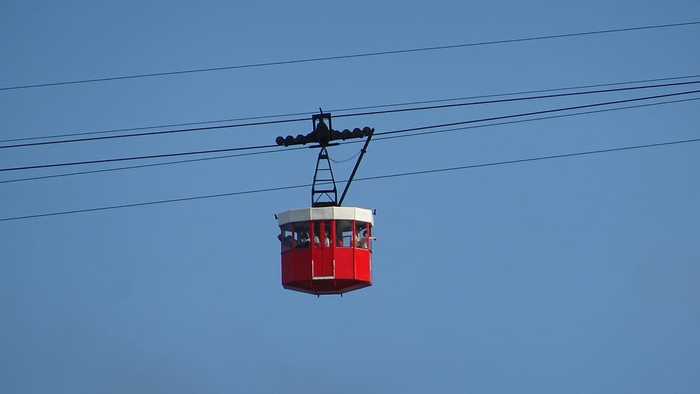 Where the 1992 Olympic game where played. Montjuïc is up on a mountain and so less crowded than the centre. The view is amazing, is it possible to visit the old Stadium of Espanyol, the second team of Barcelona. Montjuïc hosts also a lot of concert. I a bit tricky to get there but it's worth all the efforts.

Pro tip : go when the Magic Fountain is about to start, go on top and enjoy 😀 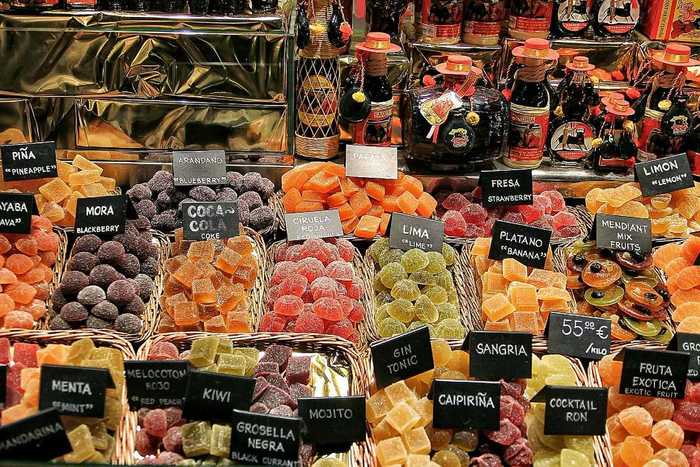 La Bouqueria is a large public market held in Las Ramblas where you can enjoy all type of foods and of course, sea food. Fish is fresh and cheap, there are also plenty of typical small groceries with candies, chocolates and other delicious food. La Bouqueria is a must-see for everyone in Barcelona. 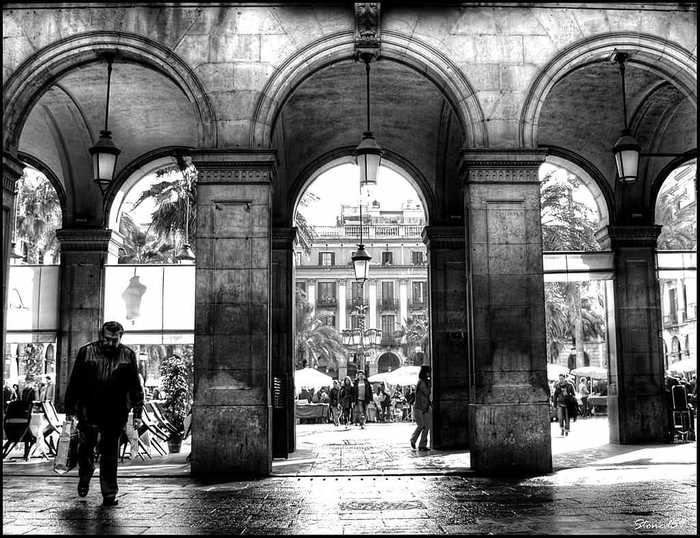 My favorite place! Place Reial is a small, incredible vibrant square just off Las Ramblas. In a very small place there are plenty of bars and locals, live music and so much more!

Pro Tip : Don't drink beer at the bars as they are very expensive, buy one in the street for 1 euro and sit down near the fountain. Then enjoy the atmosphere. 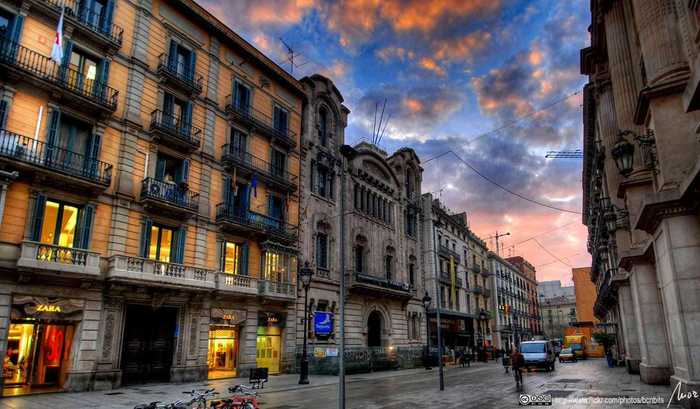 El Barri Gotic The most vibrant, colorfoul district of Barcelona. Walking between those old buildings from the roman era, or just sitting down in one of the various tapas bar while thousands of different people walk around you. Be careful, after Las Ramblas this is the preferred spot for pickpocketing, you have been warned! 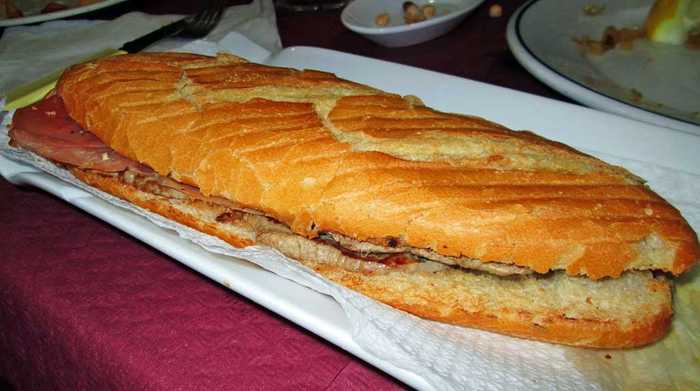 When it's late morning and you are coming back after a great night of party, there is nothing better than a bocadillo i lomo i queso! You can find bars that sell bocadillos everywhere in Barcelona, as usual just look for local bars and avoid touristic places. 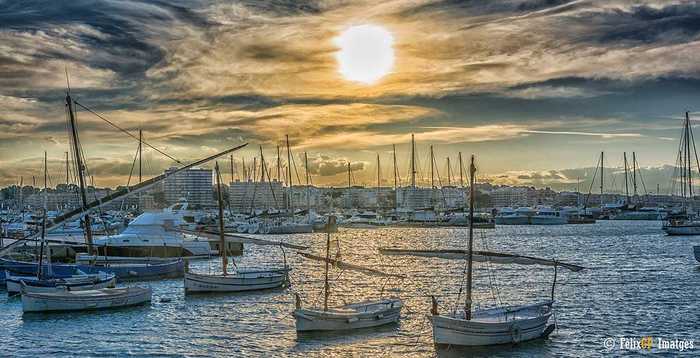 Tired of parties and fiesta all night long? Looking for a place where chill out and recover from the hard city life? Then you should go to visit Costa Brava which is about 60km and it ends up next to the French border. Beaches, landscape and mountains, what do you need more? 😀

Pro Tip : Flying from Europe the airport of Girona has low-cost flights from Ryanair. 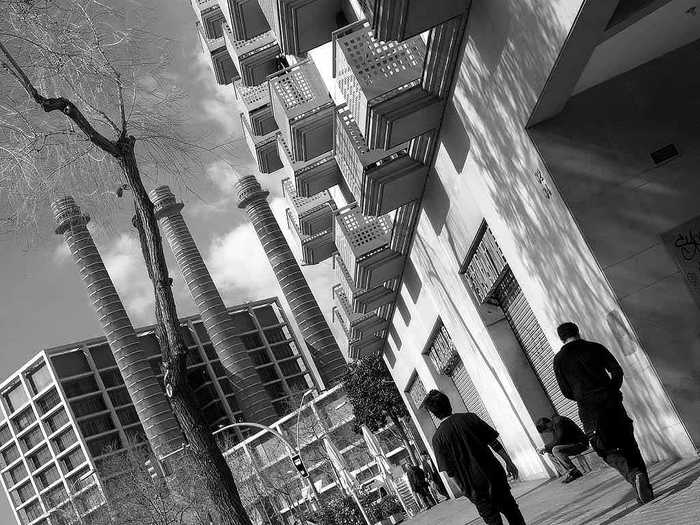 The multicultural district of Barcelona, unfortunately not so safe anymore. Still nice if you want to go in the afternoon with your friends, avoid if you are alone in the night. 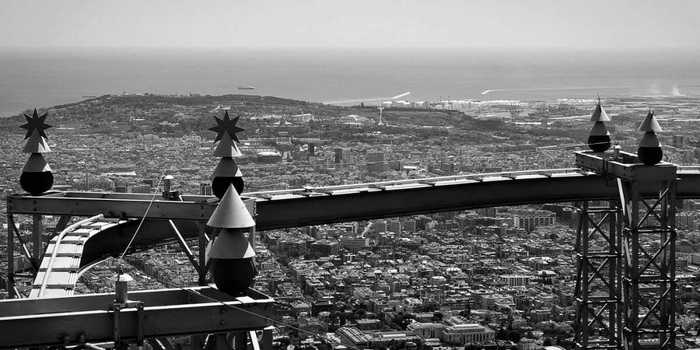 Go high! Tibidabo is the mountain that "looks" at Barcelona.  Is the highest point, 512 meters, and the view is absolutely amazing. You can take the funicular if you want to! 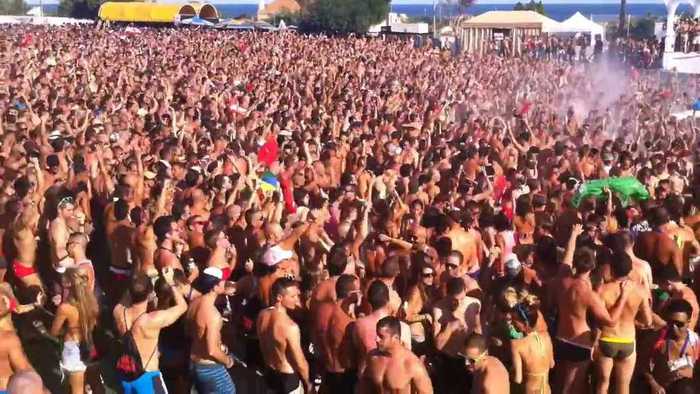 Did we mention that no city can party like Barcelona? 😀

4 Tips to Buy a House in UK