We already suggested some* [good reasons for living in Milan]*, you should [check it out]! 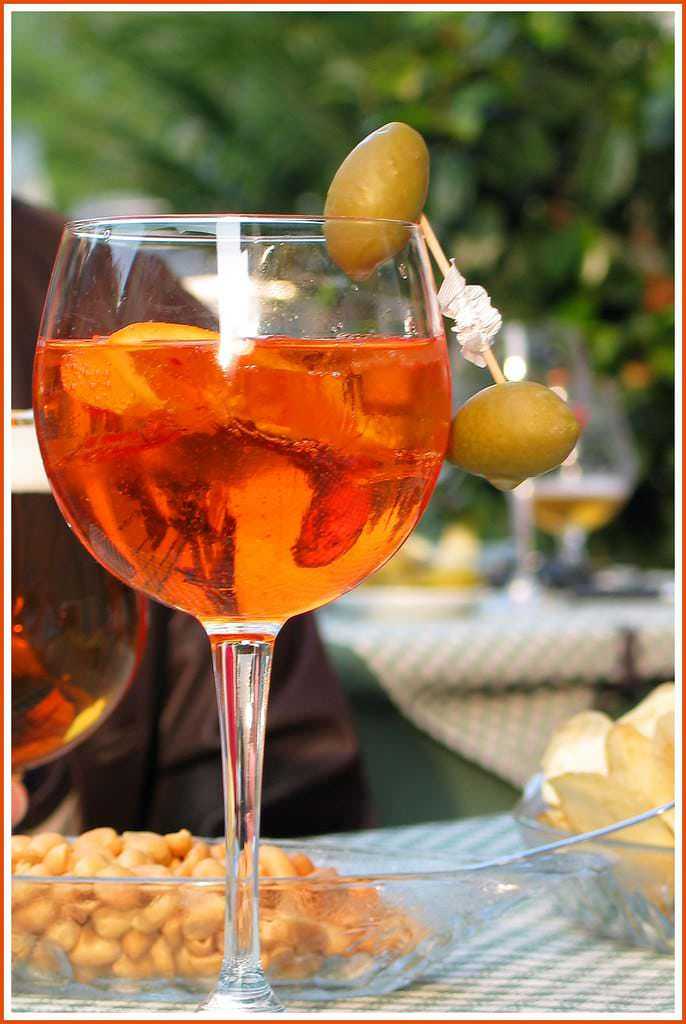 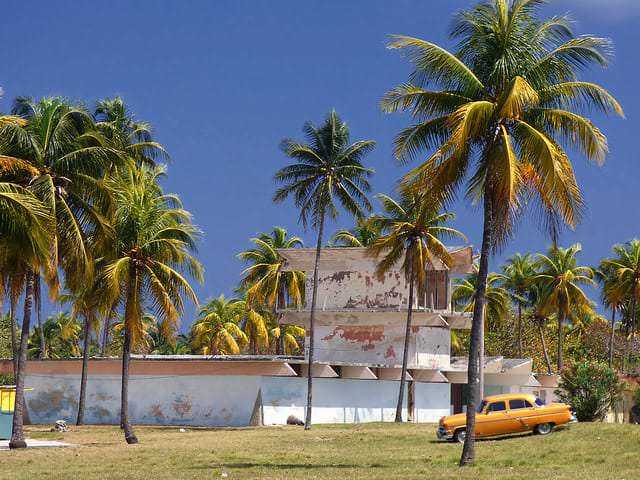 The Caribbean country now has in fact reduced all the tension with United States and his expecting an increase in tourism for this year. Indeed it deserves a visit.

A series of projects has transformed Philadelphia into a hive of outdoor urban activity.

The Dilworth Park and  the Delaware River waterfront are some of these projects. The city has also launched his own Bike sharing program. And you know .. Is always sunny in Philadelphia 😀

The Yellowstone national Park is getting a major lodging update with an investment of 70 million of $. The largest accommodation complex in the park, the canyon Lodge and Cabin, will be completely redesigned with the addition of more than 500 rooms.

For the first time since 2003 park managers will allow self-guided snowmobile tours, by permit only.

The paradise for astronomer and passionates. Elqui Valley is the heart of the astrotourism, this valley in Chile in the southern edge of the Atacama Desert, dotted with colonial towns and pisco distilleries.

Here is possible to use one of the dozens of small observatories as well as rent glass-ceilinged suites.

Singapore will turn 50 this year. Expect a lot of Celebration over the year, starting from the big fireworks that happened for new years eve at Marina bay to the Chingay parade expected in february finishing up with the National Day parade at the site where Singapore's independence was declared in 1965. 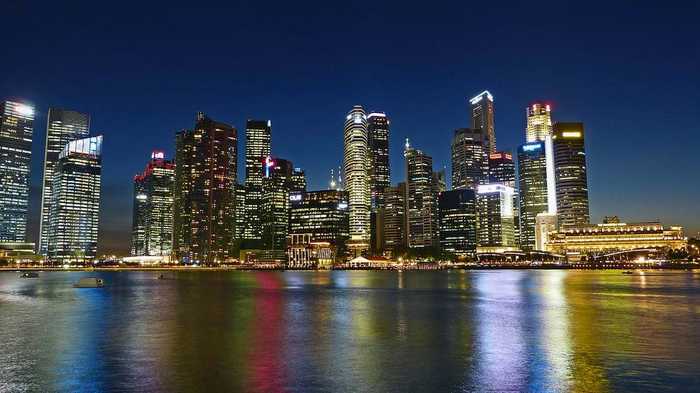 South Africa is having a very good moment and tourism is growing. Durban is a beautiful city with plenty of activities to do. the Rivertown is, obviously, the must visit. 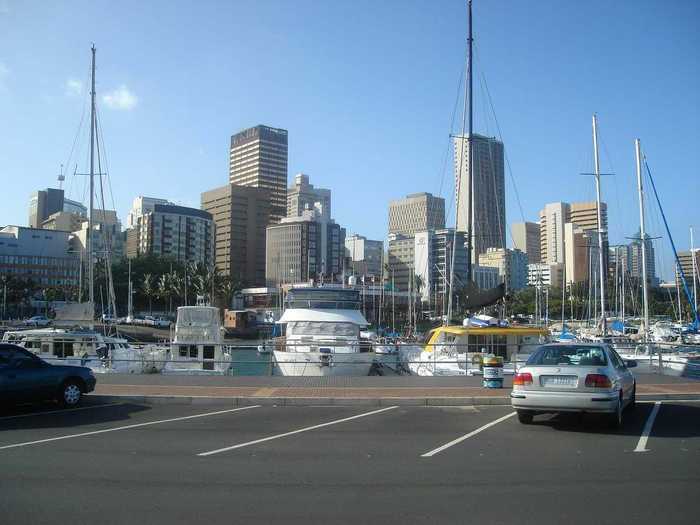 Bolivia's days of relentless transportation strikes and roadblocks are over. The Government has made an excellent job and the country is now ready to host million of tourist. From adventures trips to try some of the best coffee in the World, this country has a lot to offer. 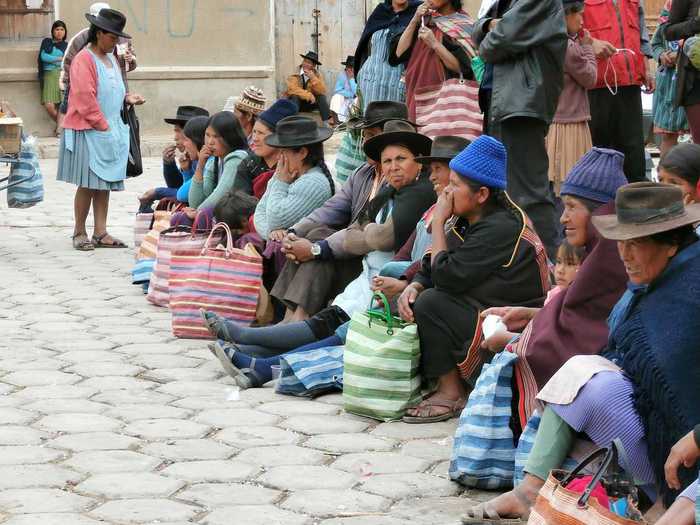 I was also surprised to see this small, remote island in the list, but after reading the reasons it seems pretty clear why. This arcipelago in the North Atlantic is since 5 years the home to the most secluted avant-garde food.  Leading the way is Koks, a signatory of the Nordic Kitchen Manifesto , which stresses modern cuisine made from local, seasonal ingredients , and Aarstova, a French restaurant using Faroese ingredients. 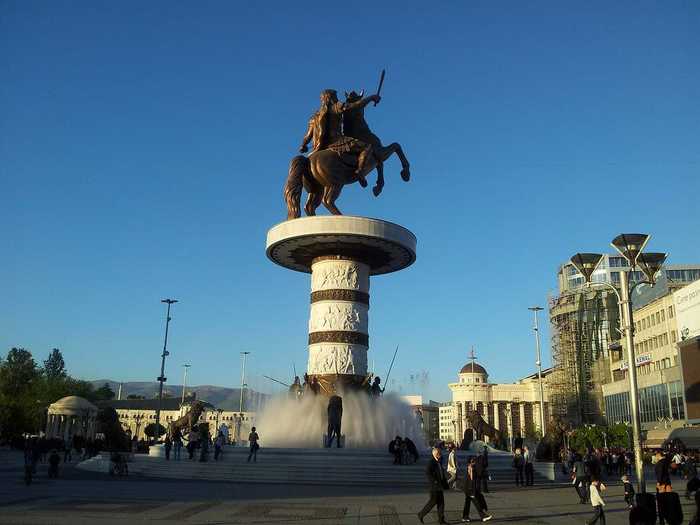 The next Balcan destination, according with the New York Times. First comes Croatia, then Montenegro and Albania and then, Macedonia. Beside being known for it moody monasteries and sparkling Lake Ohrid, Macedonia is also making a name in the tourist industry as a food destination.

You can read the complete list and interactive view of 52 places to visit in 2015 here.

5 Things You Should Know About Milan