Life in a Box, the Unusual Story of a Globetrotter

Today I'd like to share with you all the feelings and emotions I got when I had the privilege to listen to the story of the life in a box of the more unusual globetrotter I ever met.

I am going to talk in the first person in order to be as more realistic and faithful as I can.

The first chapter of my “life in a box”, as I have called all my experiences, was in 1990 when my parents decided to let me go to the summer camps for 3 weeks in Verona, a nice and little city in the North of Italy while I was born and grew up in Sicily. At that time I was 9 years old, so it was a long trip. All memories are still pretty clear in my mind: the preparation of my travel bag, my matriculation number stuck to my clothes and my mum looking at me doing everything as a young man, the airport, people speaking different languages all around me, and the aeroplane itself with the smoker area. I took the seat near a famous Italian musician of that time, a group called “Righeira”.  Oh, my God, I was flying!! the sky, the clouds, the streets becoming smaller everything, in the “no digital, no social” age had the results to be just yours and to be shared only with words and bright eyes with who was with you in the real life. A first experience that today would be completely different!

Since that day I started to travel more often, summer camps, competitions, the beginning of my life in a box, yes because all I needed in order to be happy was related to a box! The plain itself is a metallic box, you eat in a box when you are on board, all I had to bring with me was in a bag or suitcase (another box) and my favourite sport was in a boat (is a box, isn’t it?!). 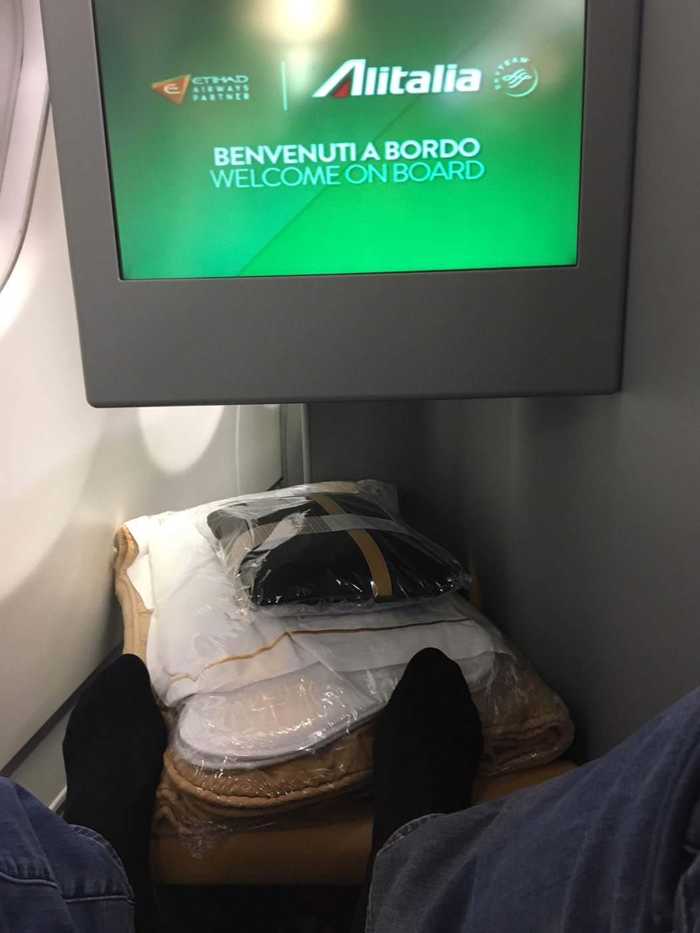 When I was 20 years old, I got a contract with a company and I was assigned to a technical department worldwide, it means I literally started to live with my passport and suitcase always ready! It was so exciting. What do you think about leaving the small Sicilian city (even if it'is so beautiful), where people work mainly in public administration, to work for an international company and being paid to travel?! My wonderland (or wonder box)! So many surprises, not all positive, but exciting and challenging for sure. I always thought that everything happens for a reason, we should not think too much on what would be next, but get ready, learn by experience, be flexible and always smile..that's the secret!!

Going back to the topic, the first business trip was to Samsun, Turkey. I had a few stops before getting there, one in Istanbul where I was held by police for a homonymy case. Yes, you got it right, my name is the same as someone wanted from Interpol! Luckily in few hours, I was free again and I could experience other "boxes", the helicopter, and a room of 10square metres, bathroom included for 8 weeks.

Another impressive trip was in Norway and in Tromso, where you have 6 months of lightness and 6 of darkness (yes, for almost 24 hours). I think this is something that naturally your body refuses. So from a building site to a fjord via helicopter, to a bike in Rotterdam, Amsterdam and Schiedam, I was moved to West Africa with an increase of about 30 degrees. I was actually a bit worried to go there in the beginning, but at the same time, my curiosity allowed me to enjoy the trip.

The flight from Brazzaville to Pointe Noire was hilarious as I didn't know the rules and I just let people go to the aeroplane before me, once I get on board I realize why everyone was so in a hurry, there was no place anymore. In the end, I took a seat in a wooden seat between hostesses and stewards. For 8 years, I have been travelling in Africa (Congo, Nigeria, South Africa, Cameroon, Namibia, Angola), always afraid of malaria, so wearing long sleeves shirt even if it was super warm, avoiding to go out during the sunset or the sunrise, neither going too close to the water it wasn't easy, but all of this is part of the beauty of that Continent, including and underlying the happiness of people who have nothing, children hugging you and smiling only because you give them a cookie. They know what life means, they really have everything in their soul.

What about my boxes there? Simple: did you wonder where I was sleeping?! Tugboat blanket, cardboard to say it in other words, to avoid the terrible smell of the accommodation we had, or in a container with other 6/8 people. To go from Italy to Africa during those 8 years, I often had a stop in Paris, once I could fly onboard of the Boeing 747 of 1976 (it doesn't work anymore) which was famous because it was still possible to smoke inside and sometimes some part of the aeroplane were just falling during the flight.

Related to that period I remember the airport at 3:30 a.m. when almost nobody is there, everything is closed, the smell of croissant makes you hungry the silence, the preparation everything looks different.

After Africa, I began to cross the world from Brazil to Asia. My social life was extremely compromised. I spent so many times in offices, buildings, hotels, aeroplanes from Brazil where the number 1 rule is enjoying your life, dancing, smiling, having fun during Carnival and world championship, going to the beach, to the mystic China, Singapore where I advice to go for a swim to the 57 floor of Marina Bay Sands, one of the most amazing swimming pool of the world.

I have so many memories of the last 17 years everything is in my mind and, in order not to forget anything, I took pictures of every flight, every sunset and sunrise saw from the plane, every meal and drink I enjoyed during my trips.

Until now, life (and my partner) decided it was time to stop for a while, so I have an apartment now, working days and free weekends, an office so a normal life in Aberdeen, Scottland. 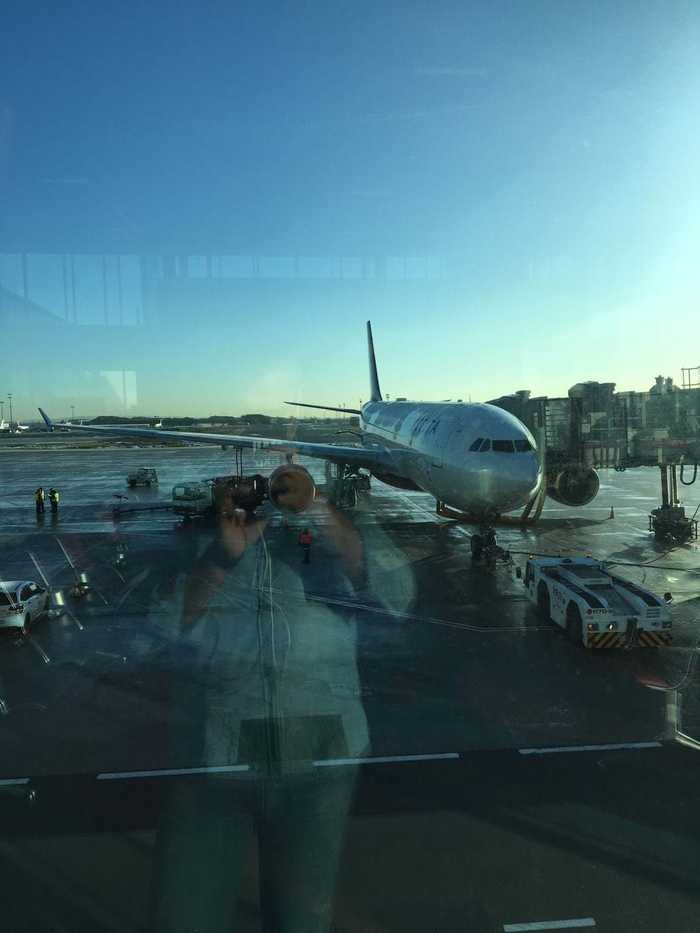 I am lucky for what I have, mine was an amazing time travelling and exploring the world even if I lost for a long time the sense of reality.

Everyone should need a bit of "Life in a box" and "Life in reality" but in any case, life is a trip and who travel lives twice.

My tip is: don't create routines but re-schedule your life once in a while!

Have a good trip everyone!"

I really want to thank this Globetrotter from Sicily, that allowed me to share a big and important part of his life, hope that reading all this story was for you guys, so impressive as it was for me.

Talk to you soon!