Are you planning to relocate abroad but are not sure about the right destination for you? Well, moving abroad sounds quite interesting and exciting but choosing an ideal location may be a cumbersome task. So, here we have come up with the list of the Top 5 countries with an effortless immigration policy along with a welcoming reputation and booming economies.

The following is the list of countries with lenient and easy immigration policies coupled with immigration support services that can be considered as a suitable choice for people who are thinking about moving abroad.

Canada is the country with one of the most effortless immigration policies in the world. The country adopted an open immigration policy initiatives to deal with the problem of shortage of skilled labour. However, its attempt has been quite successful in the long run. According to the reports, Canada has a total population of around 36 million people out of which more than 7 million are immigrants from outside.

The increasing Canadian immigrant’s population indicates the welcoming attitude of the resident population towards these immigrants. With high standards of living, low rate of violence and crime, religious freedom, property and human rights and a well-developed health and education system makes Canada one of the most preferred destinations for immigration. In fact, the United Nations have recognized Canada as one of the best countries to live in because of all these contributing factors.

Germany is considered to be one amongst those nations which attract immigrants towards itself for relocation. It consists of some of the best universities in the world with the very high quality of education, low rates of unemployment, accepting attitude towards refugees and a high rate of economic growth are some of the reasons for the popularity of Germany among the immigrants.

More than 10 million people out of the total of 81 million comprise of the immigrants from other nations. The country has a large number of immigrants from European countries such as Poland, Greece, Italy, Turkey and many more. This diverse influx of immigrant population contributes towards the stable economic growth of the country. 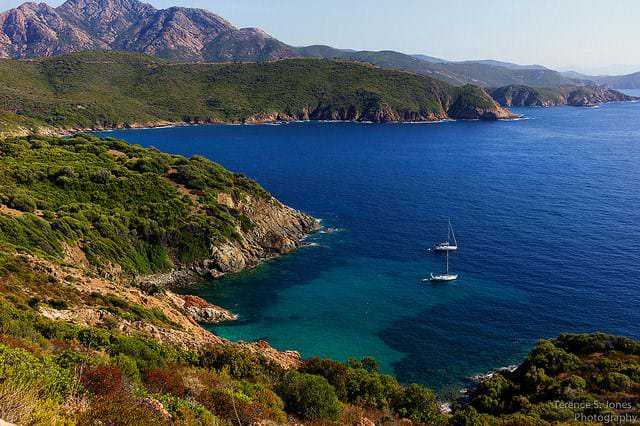 Also, France is one of the most influential countries in the world and a significant proportion of the population is included amongst the high-income brackets and wealthy population. The economic stability and wealth might be one of the major reasons for the immigrants being attracted to the country.

Popularly known as the “land of kangaroos and koala”, Australia is a well-known destination for relocation with liberal immigration policies. The country has a population of around 5.5 million immigrants from different countries. Though one of the most expensive places in the world the people in the country enjoys a high quality of life and living standards.

However, the immigration system in Australia has been designed such that incoming immigrants have something to offer to the country. With such immigration policies, the country provides immense opportunities for entrepreneurship, good job prospects, and economic stability in the long run.

Either your love for the beautiful country or your Irish background make Ireland a perfect destination for immigration and relocation. The welcoming attitude of the country backed by open and simple immigration process has led to the movement of more than 40,000 immigrants into the nation in 2014 and since then the population of immigrants has continuously increased.

The availability of a plethora of opportunities and the rapidly increasing economic growth are the major reasons for the attraction of people towards the country. The growing range of international companies provide plenty of opportunities to you whether you are a recent graduate willing to gain some valuable experience or you are an experienced professional seeking to take your career to next level. Apart from this, a well-established and high-quality education system, low corporate tax, well connected geographical location and high standards of living of the people in the country attract people from all over the world to come and settle down there.

There you go, hopefully, this list of the countries whose immigration policies are easy helps you in shortening your choices and making an informed decision about where to relocate. If you are planning to settle down in the country after you’ve completed your studies there and have a lot of questions about the immigration policies there, you can check out Post Graduation Visa & Immigration where you will find all information that you might require. Bon voyage.

5 Things You Should Know About Milan