A Scandinavian in Sardinia: a breakdown over tea

Bee is from Norway originally and has lived for 11 years in Scotland. She loved it there and would happily move back at some point. So, why and how did she end up in Sardinia?

"What brought me to Sardinia was a red kayak on Instagram. I was following some people from Sardinia on Instagram and one of them has the exact same red kayak as mine. We started talking and I ended up going for a kayak and MTB (mountain bike) visit to Sardinia. I loved it so much that decided to stay. Right now I travel between Norway and Sardinia as I'm studying coaching in Norway."

Adventures and new places are wonderful, but when many things are new and unfamiliar it is  good and important  to have some of your old comforts to bring back some familiarity. Like a good cup of tea, just the way you like it. But when this ‘last familiar thing’ also fails it can get a bit too overwhelming.

I’ m ashamed to say it, but I had an egoistic meltdown  over tea. N ot my finest moment I have to say. All my peace, calm and serenity went out of the window, just because of a cup of tea. You could say that the apparent overreaction was due to the last drop that made my teacup issue spill over.

As a Scandinavian in Sardinia, I have discovered that Italians are not tea drinkers, at least not in the same way as somebody who has lived 11 years in the North of the UK is used to. The black, strong brew that grows hairs on your chest and that you can leave the spoon standing upright in all by itself. Milky, strong and fortifying – THAT kind of tea. 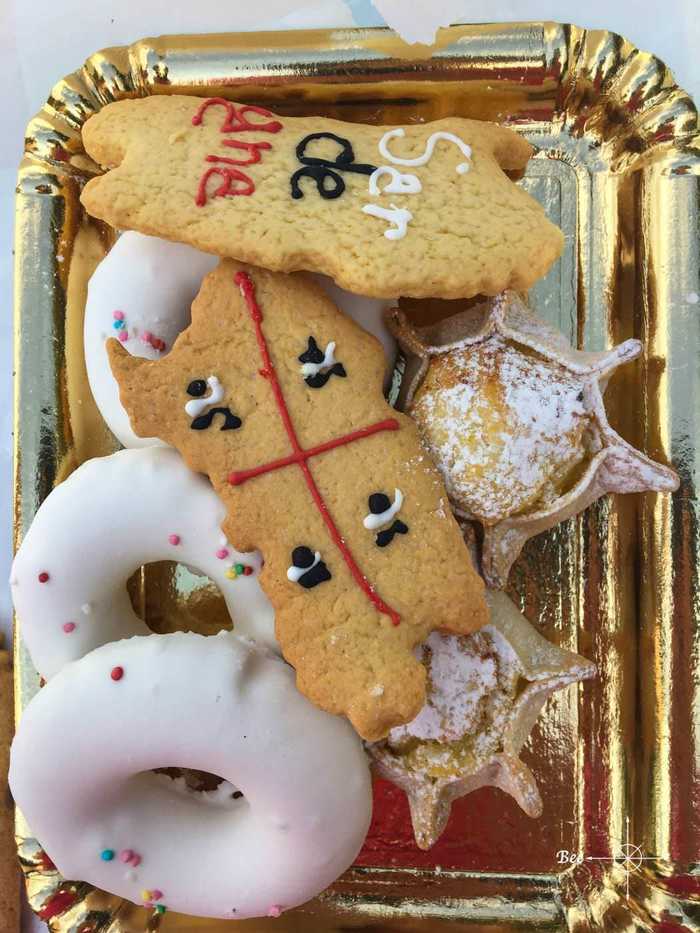 My tea is cold

Then summer came and the tea started to be served tepid. Ok, the first time I thought it was a mistake. Thinking that maybe the girl behind the bar was busy and had forgotten my tea for a while. And since I'm not a person who wants to complain (and indeed not being able to complain in a language I still don’t speak) – I ignored it and drank my tepid tea. Then the second time, I started to feel a tad annoyed. The third time, being served a teabag to steep in lukewarm water – so tepid that the teabag did not even give off its golden dark liquid. So one day I had a migraine! That was it, the drop that made the cup of tea issues flow over and a meltdown ensued!

I made a BIG FUSS about it,  attacking an unsuspecting Sardinian man. A sking what he would have said if his cappuccino had been wrong!! I was fussing and complaining over a “ horrible tea” , almost crying and went totally into behaving like a spoilt child who did not get her sweeties.

The Sardinian man said ‘but, w hy all this fuss? why are you so upset? it’ s not the end of the world!’. But YES,  to me it kind of felt like it there. (I'm sure H e would have protested too if his cappuccino did not live up to the expectations – although probably with less fuss)

Tea is so much more than tea

Tea is more than a beverage, tea is a ritual, it’s something you do to make you feel good, to relax. It’s self-care, self-preservation, time to centre yourself and breathe while letting the world go by. Tea is the drink you turn to in times of distress (the ‘shaky cuppa’ as my Scottish colleagues turned to when things were rough) and in times of peace and calm.

We had a kettle; we let it leak: Our not repairing made it worse. We haven't had any tea for a week.. The bottom is out of the Universe’ – Rudyard Kipling

As a foreigner in a new place, trying to keep abreast with all the changes and differences, language and customs, you feel like  things change too much or too fast around you. Since everything is unfamiliar and there are many things you compromise on, these little things like having your tea the way you like it become very important. Maybe lots more important than they ‘ should’ be – but you cling to what’ s left of familiarity. And maybe trying t o maintain some ‘ normality’  in the form of well-known, cosy habits.

But that is OK, let tea or other habits be our support system when we need it. We find safety in that, safety in well-known routines (even if it’ s just a cup of tea). When there are many changes on the outside some of our familiar things help this seem less dramatic – even if it is ‘JUST’ tea.

It’ s easier to embrace new things when you have some of your comforts with you. And y ou can face anything after being fortified with a cuppa!

My tea is hot, very hot

The Sardinian man, bless him, must have had a quiet word with the staff as every time I now come back my tea is more than boiling hot – it is steamed! Oh well, I can live with that even if it kind of changes the taste of the tea a little bit. I just have to wait a while before I can drink it.

Fortunately, I can buy really, good and strong tea in the supermarket and make a proper ‘ cuppa ’ at home – so zen and calm can be found at least every morning. And I choose to enjoy my steamed English Breakfast tea with lemon when I go to a caf é. 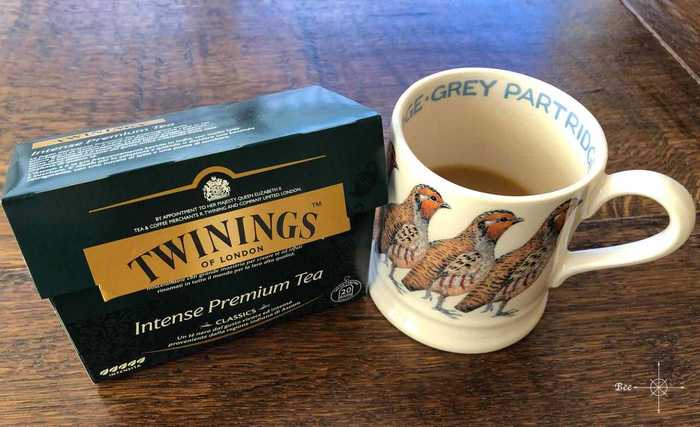 If you want to know more about her, here's her blog. Enjoy it!

Expats in Sweden during the pandemic: Linda's story