Expatriate life in the movies

Being an expat means being part of a common and important social characteristic. Does the cinema, one of the biggest media in the world, ever take it into consideration? The answer is yes! And what is really interesting is that any “expatriate movie” talks about all the feelings an expat can have.

Let’s see together some titles: 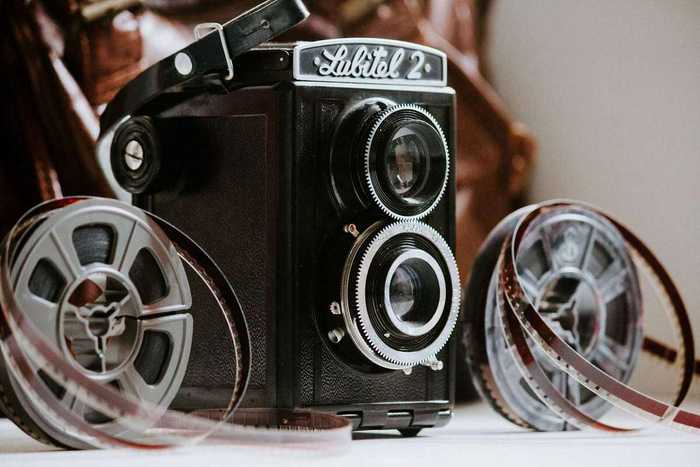 You might ask yourself what is the goal of this article

Those are just 5 titles, for sure there are a lot more movies about expatriate to watch and to remember. I believe, in those, there is a part of us and they mean a lot. The expatriate movies I described encourage us to do what we feel, to follow our dreams and make them happen, at the same time they want to protect us reminding it is not simple, even if we leave a place that is not anymore home, or we are forced to do it for different reasons (war, no opportunities, etc..) we’ll be homesick one day, we’ll be lonely for a while, but yeah, we’ll make it in any case.