For many years the process of emigrating to Spain and starting a new life under the Mediterranean sun has been a well-trodden path for British expats.

In fact, such is the number of British expats currently living in Spain (around 310,000 on the latest estimate) it is almost regarded as a rite of passage for those approaching early retirement.

Make no doubt about it. Brexit has thrown a spanner in the works.

Results from a global moving survey indicate a 45% rise in move requests from European countries to the UK. At the same time there has been a spike in enquiries for removal companies to Spain.

This would appear to indicate that while some concerned expats are seeking to return to British shores, for others the prospect of emigration to Spain after Brexit is still very much on the cards.

If the thought of seeing out your days in the sun, sipping sangrias on a roof terrace which costs a fraction of your home in the UK still sounds appealing, you are not alone.

Many people are asking the question: ‘Should I stay or should I go?’. If you’re one of those people, here’s everything you need to know about emigrating to Spain after Brexit:

Travelling to & from Spain 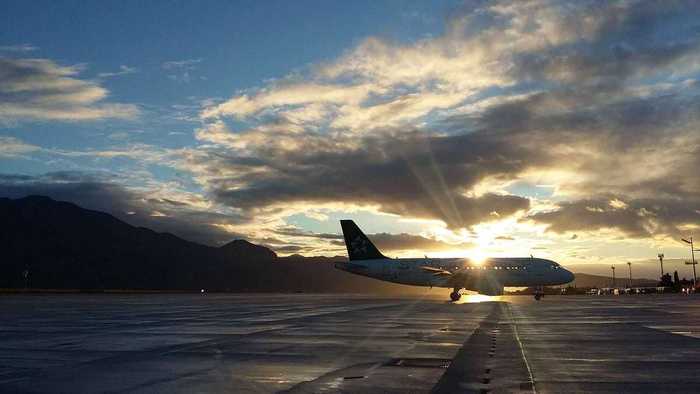 Back in April of this year the European Parliament voted to confirm UK citizens will continue to benefit from visa-free travel to EU Member States as part of an agreed two-year ‘transition period’.

This means that UK expats will continue to benefit from free movement even after the Halloween (31 October 2019) deadline for Brexit.

At this time the UK could be considered a ‘third country’ and you might be required, like citizens from non-EU countries, to purchase a visa to enter Spain.

This could lead to added paperwork and checks at land borders. As the Brexit process is still shrouded in uncertainty, it is impossible to state clearly what these would be at this time. 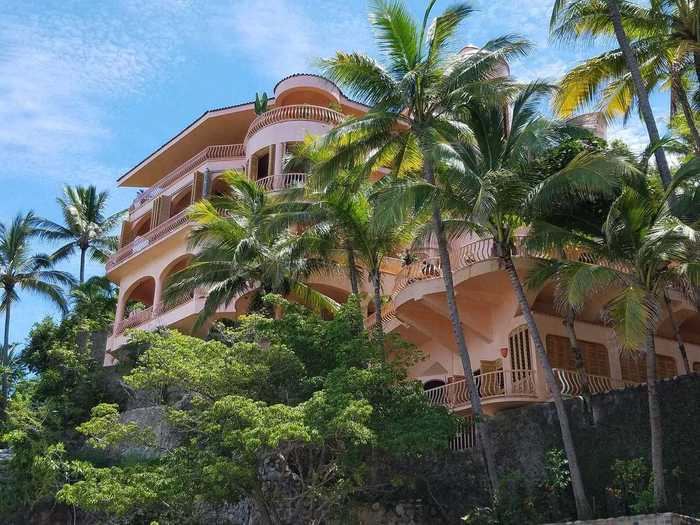 It is estimated that over 50% of expatriate homes in Spain are owned by British citizens.

It was thought that Brexit would trigger a reversal of this trend that had seen transactions increase by nearly 10% over the last year.

This has not been the case. Iin fact, the opposite has been true with healthy interest from British expats remaining the case.

Restrictions on foreigners buying property in Spain are also few and far between.

Spain benefits from investment from other foreign countries outside of the EU, such as Russia, Norway, Switzerland and the US.

Also Spain relies heavily on UK expats purchasing homes, so they are unlikely to place restrictions on the process and thus Brexit is unlikely to impact on your ability to purchase a home there. 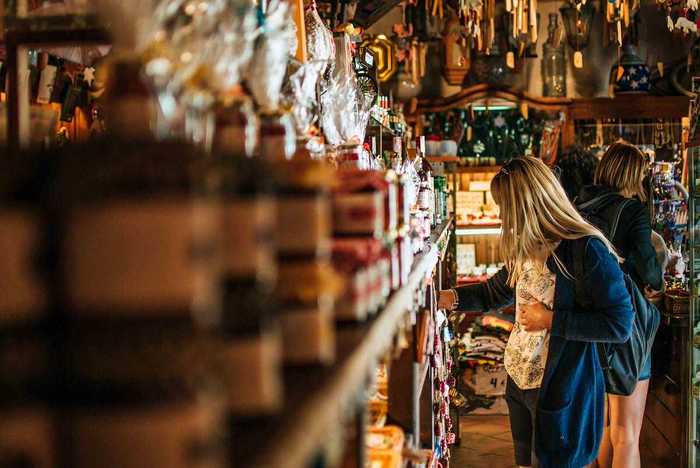 Each year hundreds of expats leave the UK, drawn by the prospect of working and living in Spain.

Whether that be working for one of its major multinationals in the ‘big four’ cities of Madrid, Barcelona, Valencia and Sevilla.

Or setting up your own small business such as a restaurant in one of the main resort areas popular with holidaymakers.

In the absence of any reciprocal agreement before the Halloween deadline, Brits could be asked to apply for a blue card (work permit) to live and work in Spain.

To obtain a Blue Card, applicants must provide proof of their qualifications, a job offer, or a contract showing substantial earnings that is approved by an accredited employment agency. 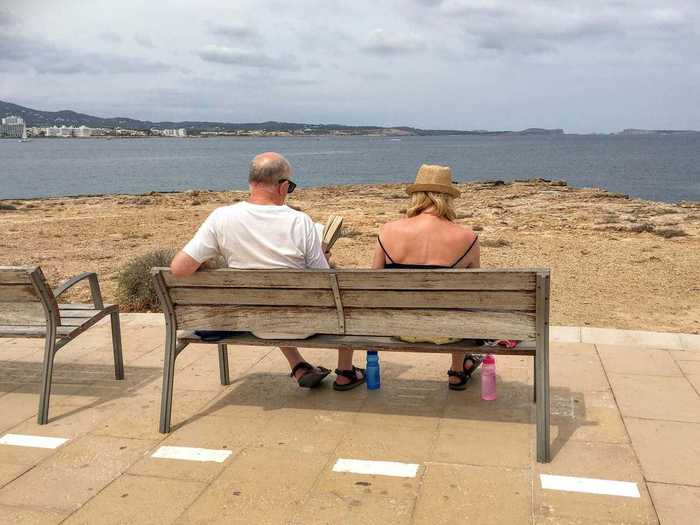 Many expats seize the opportunity to retire in Spain and enjoy the cheaper cost of living.

Brexit has ignited fears that payments from pension and insurance companies could be disrupted or worse still, prevented altogether after the deadline.

And while the UK Government has been quick to reassure expats already living in Spain who rely on their pension to sustain their lifestyle, there has not been any express position on those emigrating to Spain after Brexit.

In any event, greater tax planning and a review of your current financial options would be well advised prior to your departure.

For example, for expats with private pensions they may wish to consider transferring to a Qualifying Recognised Overseas Pension Scheme, or QROPS for short. These schemes offer far greater tax savings than most UK-based schemes and are available now. 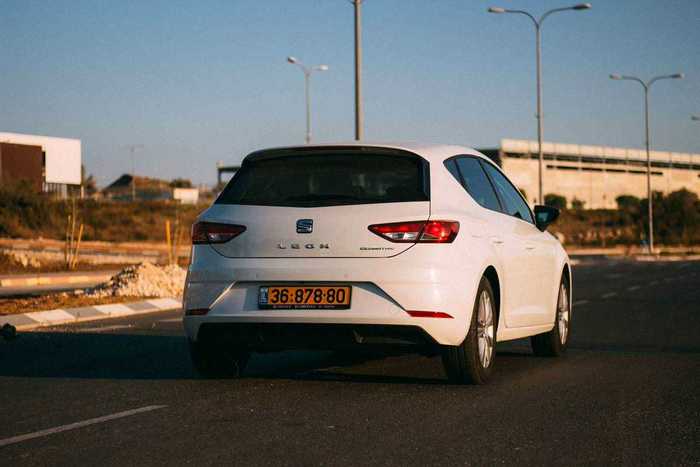 In the event of a no-deal Brexit, UK motorists planning on driving in Spain may need to purchase what is known as a 1949 International Driving Permit (IDP).

The 1949 version works in Spain, Malta, Ireland and Cyprus and lasts a year. You can apply for this permit at your local Post Office and it costs £5.50.

Be warned that should no deal become a reality, the Post Office is likely to experience a surge in applications and so it would be advisable to get yours in early.

Those drivers moving to Spain who want to take their own vehicle with them will need to obtain a Green Card as proof of third-party motor insurance. 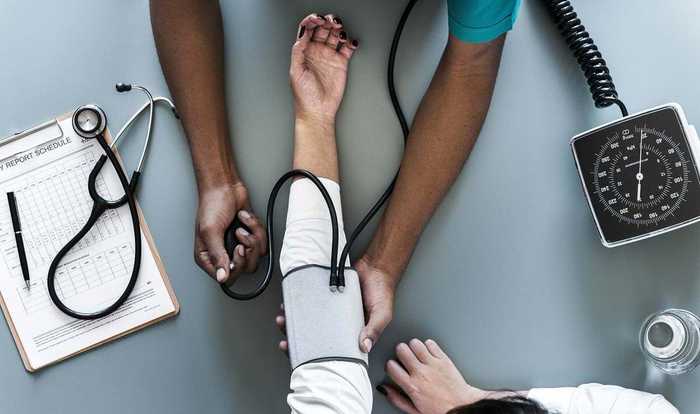 Most worries in life centres around health. It should come as no shock therefore that access to healthcare in Spain after Brexit is a major anxiety for those considering taking the plunge.

The Spanish Government declared earlier this year that British residents living in Spain, both before and after Brexit would continue to be guaranteed access to healthcare.

Reciprocal healthcare arrangements are in both countries interest, so it is unlikely that this will change.

If you require access to particular treatment or medicines, it would be advisable to investigate whether you have access to these prior to moving to Spain. And if not, make necessary arrangements. 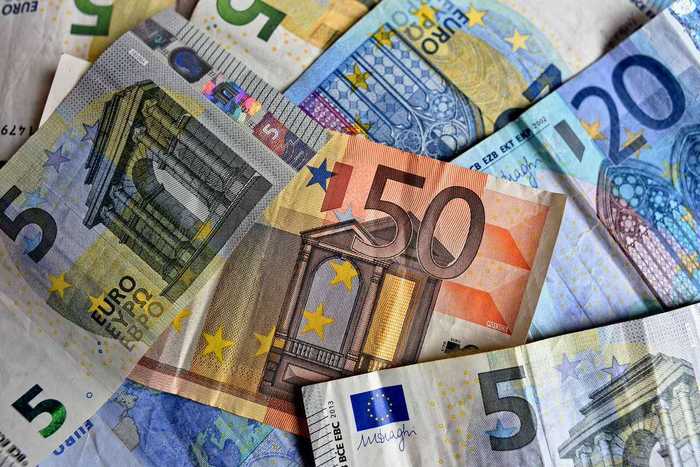 Every day there are reports on the news that the Pound has fallen. This continued plight is often a deterrent for would-be expats who are unsure when is the best time to convert their money.

If you are drawing a pension, you can draw it in the UK and transfer it over. But then you must risk the exchange rate and potentially pay more in bank charges.

You might want to consider exchanging your money with a currency specialist rather than a bank. Not only are the rates often cheaper, but they can often offer fixed rates in advance.

Sean Delaney is a freelance journalist and travel blogger who has penned articles on various countries, including Spain, Australia and Vietnam. He has a passion for creating engaging content and has spearheaded editorial campaigns for LexisNexis and White and Company, a UK-based removals company, among others.