6 Things to Consider When Moving from Georgia to London

When I moved from Atlanta, Georgia to London in October 2017, I was focused on the idea of living in London, a big city full of history, rain, and culture. While all that was true, there were things I didn’t even consider at all that I wish I had.

London is the perfect metropolis for furthering your education and having a great career but, as in most big cities, it is a city for the young, or at least the mobile. When I had knee surgery in March 2018, I was suddenly thrown into chaos. How was I going to walk around in a walkable-only city? I had no car. My legs and feet were my wheels. Now, they were kaput. Just the thought of walking 15 minutes to the train was enough to put me into a panic. But, I eventually got used to my cane and searching restaurants, etc. before I left the house to go out. It took major planning and much more time to get there but it was doable. Until you got there and the restrooms were all downstairs…

Then there’s the crime. London has no guns; in fact, they’re illegal in the UK. Instead, criminals buy knives at any local store and stab people. Not all at once, mind you, like guns do but it’s scary enough because they are gang related so there is no rhyme or reason to the attacks which are mostly on teenage boys. I was robbed in a flat in Mayfair during my second week moving to London. I was renting an AirBnB with a doorman but a burglar still managed to get inside and go straight up to the second floor to swipe everything I had practically. Of course, the police were no help and it happens so often in London they had attitudes of indifference about it. Which brings me to…

There is none. No, really, it’s that bad.

When people move from the U.S., it’s always the same story: it won’t be difficult or how difficult can it be when we both speak English? Well, English is not always English. The oven settings here are completely different and you need to Google every icon on the oven knob to understand the differences. I’ll make it easier for you: 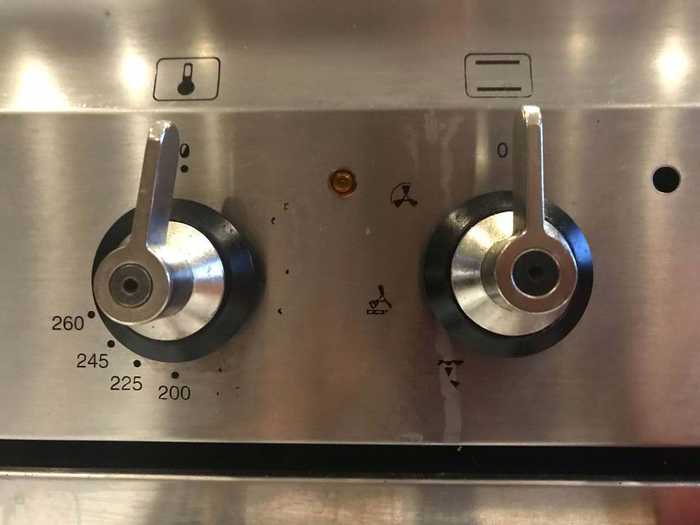 While it’s great to have so many options when you’re cooking or baking, it’s very confusing to understand which setting you want to bake a cake, for example. Also, London doesn’t have air conditioning so use fans in the summer. Clothes dryers are completely different here as well if you’re lucky enough to have one in your flat or house. They are condensation dryers so they absorb all the condensation from your clothes so now you empty a big water container in addition to the lint filter.

Everyone knows London has free healthcare through the NHS but what they don’t know is how it works and if it works. I had knee surgery in London and had to be referred to a private surgeon through the GP in the NHS postcode where I lived. I then moved to a different neighborhood in London so then had to register again in the new postcode. I went to one GP office which was very unfriendly and unwelcoming but filled out the paperwork and took it back only to be told they couldn’t register me until 2 September. (This was the end of July.) I registered at another GP online and when I arrived to prove my identity they couldn’t find it. But, for the most part, my experiences have been pretty positive with Britain’s free healthcare.

You will get lonely from time to time or at least homesick in one way or another. Maybe you miss a PB & J (they don’t have grape jelly here). Or crave some homemade banana pudding. Or you just miss your mom’s smile and dad’s hugs. London has a constant stream of activity but now and again you may feel a little isolated. It’s not as friendly as Georgia - nobody will look you in the eye or talk to you on the Tube. This can make you feel even further away than you really are. Think of ways you will tackle the loneliness or homesickness when it strikes. I would call on What’s App often and talk to family and friends or use FaceTime. 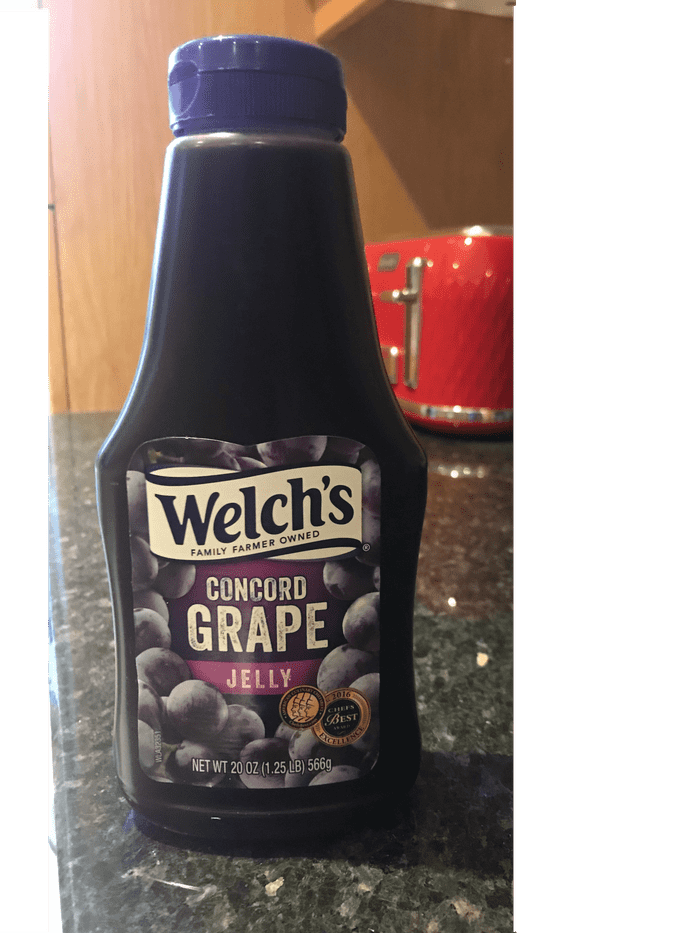 London can be an exciting time in your life but definitely think it through and weigh all your options and pros and cons. Do you have older parents who may become ill while you’re living there? If you fall in love in London, would you want to stay there or would you prefer to move back? When you consider both sides of the coin and are more prepared for the culture, your experience living in London will be an adventure you'll never forget.

Having grown up in Georgia most of her life, Melissa always had an itch to see the world. She ventured off to Sao Paulo, Brazil in 1998 to live for 2 years. No stranger to international living, in 2017, when an opportunity arose again to move to London, she embraced it with open arms. Melissa is now studying a Master's degree in advertising and PR at Richmond, The American International University in London while living the London life.