Moving to China with Your Family: A Guide for Expats

Offering an eclectic mix of beautiful historical architecture and modern bustling streets, as well as a few spots of Western life, China is becoming an increasingly popular expat destination, especially cities such as Beijing, Shanghai, Hong Kong and Taipei, which offer a great expat culture. But although this rich cultural heritage might be inviting for any traveler, moving to China can be quite demanding for expats who have children. If you are planning on becoming an expat in China, here is an extensive guide that will help make the transition easier on the whole family:

Do thorough research in advance

For expats moving to China with their children, it’s crucial to book transportation and accommodation well in advance. When it comes to finding a new home, it’s important to know that rent in the most popular expat cities, such as Beijing, Shanghai and Hong Kong, tends to be high, while the living space is quite small. However, if you are willing to live a bit further out from the city centre and commute every day, you’ll undoubtedly find affordable accommodation that will work for your family.

Another important thing to do before you depart is to build a solid expat network, whether through local expat forums, useful apps for moving abroad or social media and expat Facebook groups. From helping you find the best co-working spaces to allowing you to assimilate into the society more easily, having a network of western travellers in China will make your life in Asia that much easier. 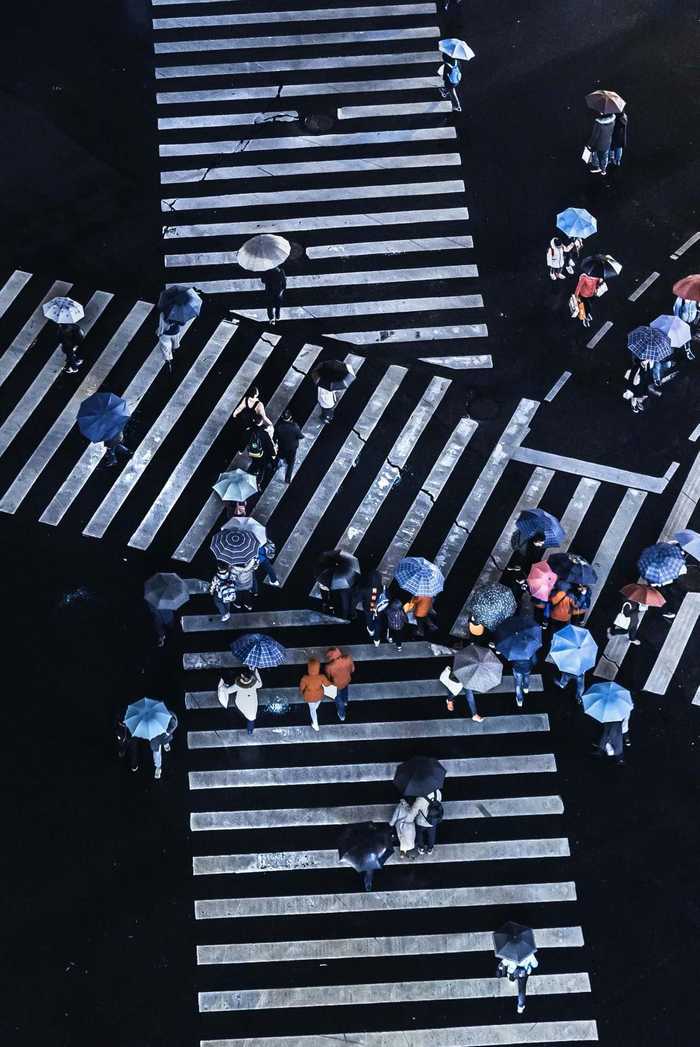 Make safety a number one priority

Being extremely mindful of family safety is likely to be a number one priority for anyone who is moving abroad with children. Even though families are mainly safe from crime in this country, there are still some areas that you should try to avoid, such as the Xinjiang Uyghur Region. However, most big and medium-sized cities in China are quite safe for children, and a good option for starting a new life. What’s more, Hong Kong is known as one of the safest cities in the world, with low crime rates and a high police presence, making it a great option for families. 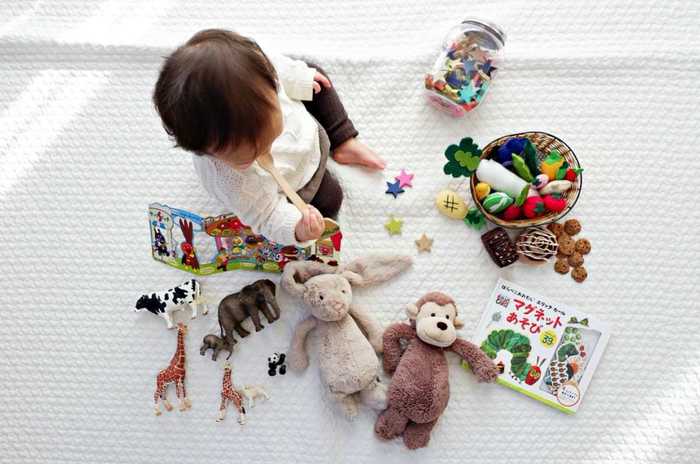 Focus on education and culture assimilation

When moving with your family, your children’s education should certainly be one of your top priorities, as well as making an effort to help your kids assimilate into the new environment and culture. Thankfully, China is filled with incredible learning centres and bilingual playgroups, the best of which are located in Hong Kong, where your child will be able to reach their full potential. So, if you want your main focus to be on your child’s development, then it might be best to enrol them in a great education centre in Hong Kong where they can grow and play in a nurturing environment, while learning more about the Chinese language and culture, helping them easily immerse themselves into their new surroundings.

Try to overcome the language barrier

While you could manage to get by with only speaking English in bigger and more diverse cities, such as Hong Kong, Shanghai and Beijing, your life would still be quite limited, as most people in China don’t even have a basic knowledge of English. What’s more, most of the street signs are only in Chinese, and the road signs are named with a unique system that takes some adapting to, which is why it would be quite useful to learn the basic of the local language before you decide to move to China. Even if you are only able to say a couple of words in the beginning, overcoming the language barrier in China will be incomparably easier. 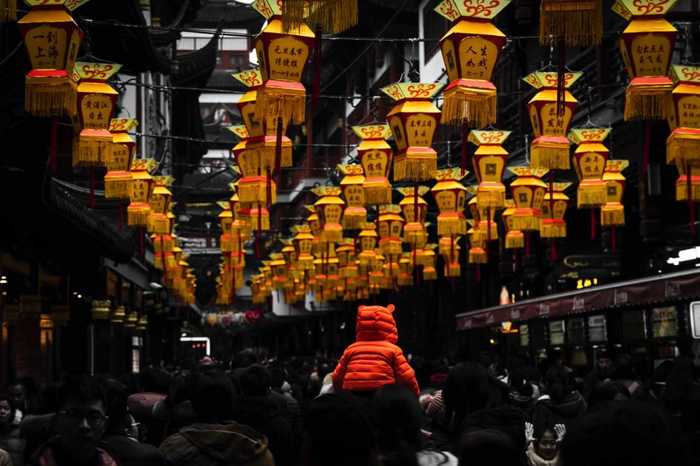 Immerse yourself in the local culture

Although it would be a good idea to learn as much about the local culture in advance as you can, one of the best ways to truly experience the Chinese culture is through local festivals, from Chinese New Year and the China National Day to the Mid Autumn and the Qing Ming Festival. Fun for the whole family, these national holidays and festivities are ideal for overcoming homesickness and the inevitable culture shock.

As with anywhere else in the world, moving to China with your family can be a stressful and difficult cultural transition. However, most expats who have taken the leap are glad they did, as it’s a positive, forward-thinking country perfect for raising a family.

Diana Wills is a Biochemistry graduate and a freelance writer who's passionate about a healthy lifestyle, family wellness, and self-care.

Language and Culture: What’s the Connection?

Moving to Turkey: Life for Women